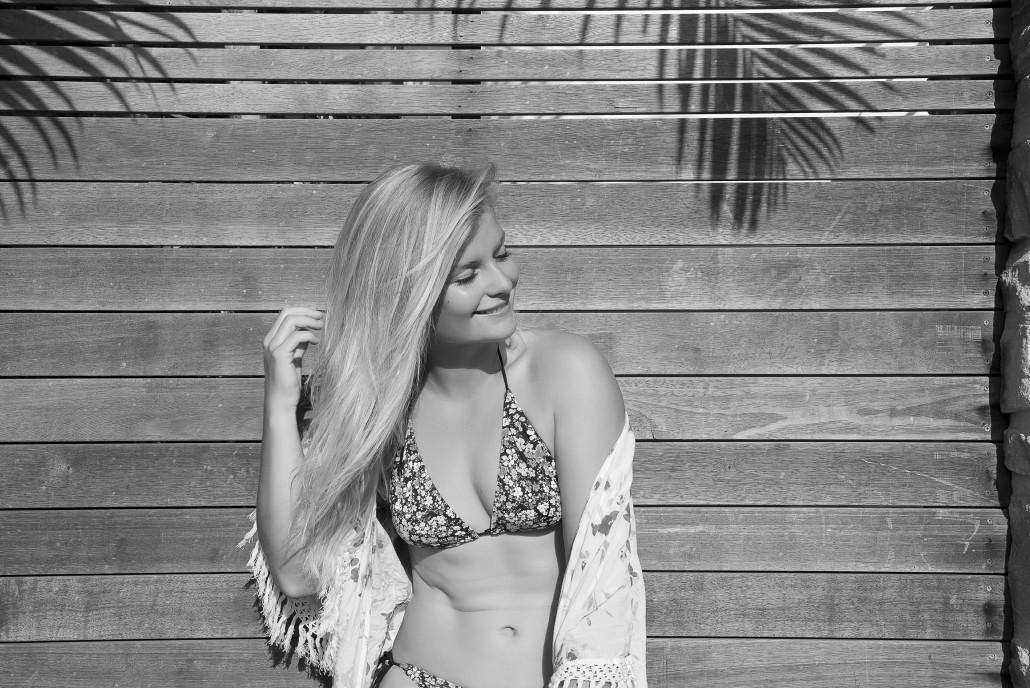 After a well deserved rest day yesterday, we were back on the water this morning where I had the pleasure to try out some new boards! Hopefully I can tell you more about it soon but I had a big smile on my face going around the lake, even though this was the windiest day we’ve had yet. With whitecaps all over the lake, I spent most of my day on my computer with a huge coffee in my hand sorting out emails and paperwork. This photo really has nothing to do with my day but I found it in my inbox from a shoot I did with Airlington Lane in Byron bay. I’m so bummed that we wont have a world cup stop in Australia this year but I’m looking forwards to all the other places we’ll get to travel soon. I’ve also been trying to plan my season and decide what events and countries to go to. Let me know what comps I shouldn’t miss! Anyways just a quick update from a windy CWC 🙂

“Respect yourself enough to walk away from anything that no longer serves you, grows you or make you happy” Paulo Coelho

Sometimes life throws us a curved ball and what you thought was your reality get swung upside down. I know a lot of you have been picking up on some changes through my social media lately and I wanted to write a quick blog post about this. My past few weeks has been filled with unexpected decisions from two of the companies I’ve been representing which has resulted in two finished partnerships.

These series of events has taken me by surprise as both my team managers and myself have enjoyed working together and were looking forwards to continue that way for 2016 but sometimes things don’t play out the way we want them to. I wish these companies all the best and I’m thankful for the past years but I’m looking forwards to move on to new opportunities.

A crazy idea, a killer sponsor, a creative camera team, a positive board store, a couple of great friends and my idea of Defying Winter became reality.

You would not believe how hard it is for someone to try and wakeboard in a location where snowy mountains fill the backdrop. Growing up in Sweden, we were used to ride in all sort of conditions. With todays wetsuits and warm clothes its not really too difficult but when the temperature drops below freezing point, things get to another level of complicated.

I presented my idea to Lifeproof about trying to capture the contrast of becoming a pro Wakeboarder in the north and they immediately jumped on the idea. After talking to my pro surfer friend Tim Latte, I found the perfect camera crew in Max Larsson and his team and we were off!

The problem was: Finding somewhere with snow on the shoreline but where to lake was still open. We after deciding that we wanted to drive up to Sweden’s biggest snow resort we started calling friends and tourist offices to find a decent lake. After a few days of research we finally got it, Kallsjön. It’s Swedens third deepest lake with its over 300m depth so even thought most of the lakes surrounding it were already covered with Ice, Kallsjön was still open.

Our next problem was: how do we get a boat there? I am lucky enough to be working together with Froggy Vattensport, one of Swedens biggest watersport stores and also an importer of Wakeboard boats. Since we were heading towards december most logical people in Sweden had already started preserving their boats for the winter to make sure the engine doesnt freeze so our only option if we wanted a boat made for wakeboarding was one of Froggy’s. Luckily they were all over the idea and after changing to winter tires on the trailer, to make sure they could last for driving on snow and ice we were good to go. My insane friend Oscar got in the car to drive the boat 14 HOURS by himself up north towards the mountains.

Meanwhile the rest of our team had already gotten in our Jeeps to get up to Åre a few days early and check the location. Again we were incredibly lucky to get in touch with Erik, a local who’s family has been living on Kallsjön for generations. With his help we scouted the lake to make sure we wouldn’t hit any unexpected rocks but after he told us about the depth of the lake, we felt pretty safe.

When Oscar finally came up with the boat, we quickly discovered that the boat ramp was covered in ice and that we were going to have a huge problem dropping the boat in. Thankfully Erik solved this problem for us by rocking up in a huge tractor, helping us get the boat in.

At this point, I was getting a bit nervous as the air was being a brisk -5 degrees and I was looking out at the ice blocks floating in the water. O’Neill has sent me a 3/4mm Psycho wetsuit along with 3mm neoprene gloves and socks. I also had a 1mm thermo shirt under my wetsuit along with my hood so I was feeling pretty confident going in the water.

When I jumped in the first time, I didn’t immediately feel the cold. A big smile hit my face (which was all squished together from my hood) as I saw the boat take of the first time. The water was perfect, the snowy mountain was in the background and everything was strangely quiet as I couldn’t hear the normal gush of wind blowing because of my hood. I looked over my head and saw that the film crew had just started chasing me with the drone. The whole feeling felt like out of a video game or a Christmas saga and I remember thinking “I can’t believe I’m actually doing this”. In the next moment I watched the drone fly unnaturally close to the forest and I remember thinking “that’s odd” before CRASH, it collided with a big pine tree. Our boat stopped and I sank down in the water and this time, I could feel the water hovering around freezing point starting to hit my body.

After getting back up in the boat and waited for 20 minutes while the film guys were playing a their version of the Hunger Games in the forest trying to find the drone I could feel my fingers start loosing their feel and a slight shivering had started all over my body. Luckily I’d asked my friend Tim how he copes with cold water surfing so I had brought a couple of bottles filled with hot water that I could pour in my wetsuit and my gloves to regain some movement. After this short break we were ready to go again, this time filming from a chase boat. Riding in cold conditions like these turned out to be much more challenging than I had anticipated. My muscles were seizing up by the cold, I quickly lost feeling in my fingers and toes so it got very hard to keep track of what my body was doing. After around 20 minutes and two more breaks of hot water in my gloves  we decided to head back to the house.

As soon as we got to shore, one of the film crew guys were waiting with a warm car for me ready to take me back to the house where I got a hot shower and warm clothes. After some lunch where we discussed what had gone wrong we decided to head back out to do another run to get some drone footage. In the meanwhile we had to go and start the boat a couple of times to keep the engine from freezing and getting damaged. We repeated the procedure and after another successful session we headed back in when the sun set at 3pm. Being this far north we only had a couple of hours of daylight so we had to make the most of it.

After another hot shower and getting the boat out of the water with the tractor again, Oscar immediately started running glycol through the engine to keep it from freezing. I can honestly say that by now I was the most exhausted I’ve ever been in my life and I fell asleep both on the couch at Erik’s and in the car on our way back to the house.

I had no idea if my plan of riding in this lake was going to work, how my riding was going to be and if the boat would hold up but thanks to a great group of people and a little luck, we made it!! Looking back, its easily one of the most incredible experiences I’ve had. Like photographer Chris Burkard says “Anything that is worth pursuing require us to suffer, just a little bit”.

We made it!! I am so thrilled to be back on my board in one of my favorite cable parks in the world! I’ve now been here at CWC for two weeks and I’m feeling better than ever on my board. Sure my body was pretty sore after my three month break but thanks to Britta at The Swedish National Sports complex my ankle feels amazing.

I’m also so excited to be back with my boy again and we’ve been spending our days mostly wakeboarding until we literally are too tired to hold on to the handle (well until I’M too tired anyways). There are so many amazing people here from all over the world that I feel like I’ve known for years and everyone are so focused on progressing their riding, its contagious.

We celebrated new years yesterday with the whole park and after having a few beers, a bit of dancing and watched the fireworks on the beach JB and I went for an early night at 12.30. Today I’m letting my body rest for a day before attacking the massive list of trick goals I’ve set up for the next 3 months. Hopefully I’ll get better at updating my website along the way 🙂