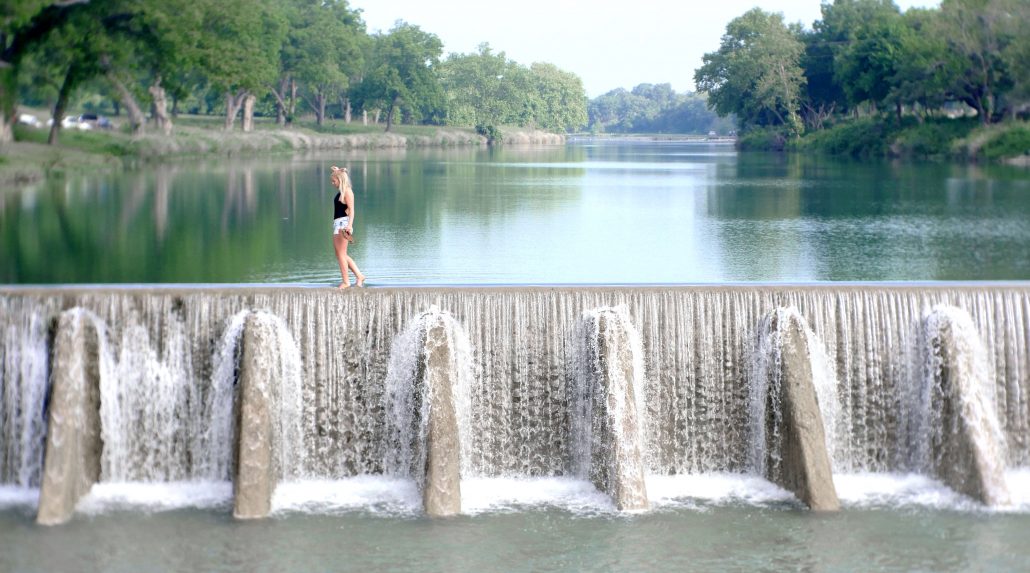 The minutes before the new year 2016 I found myself standing on top of a chair next to ten other people on top of chairs. We were holding 12 grapes each in our hands because my spanish fiend Esther had told us in her charming accent that “on New Year’s Eve you stand on top of chairs and then you eat 12 grapes in 12 seconds.”

I was looking around me and saw my friends from all over the world as in slow motion getting ready, we were outside in the warm humid Phillippino air and the sky was lit up with a million stars. I remember thinking how lucky I was and how sure I was of my future and the 2016 season. Everything was going to be perfect, I had a great set of sponsors, a perfect plan to move to Texas with my perfect boyfriend, I was riding better than ever and my head was overflowing with ideas for the next season. The countdown started and I started to chug down my Spanish grapes (I have absolutely no idea why but when Esther tells you to do something you do it). The fireworks started and I got a big New Years kiss from JB, I had no idea that my 2016 would turn out nothing like I had expected.

Two weeks later I got dropped by two of my biggest sponsors even though being promised contracts for 2016. This made me quickly reconsider my financial situation but after some thought I actually started appreciating this opportunity as it meant new doors opened for me. I started working towards my new goals and on the new equipment I recieved I started riding better than ever making me want to ride and progress every day.

A couple of months later I woke up in the morning and decided today was going to be a rest day. After driving up to the cable and seeing the glassy water with absolutely no line I decided to go for some laps anyways. With my mind on other things and muscles that were completely exhausted I felt myself charge into a kicker and go big, weirdly enough a bit bigger than usual and I wasn’t ready for the landing. I felt board touched the water and the nauseating feeling of my knee going backwards and hyperextending. I could hear myself screaming, tasting the warm water in my mouth and feeling the immense feeling of “something is not right, my knee is not supposed to feel this way”. I looked over my shoulder and saw that the cable had stopped and about 15 people were swimming towards me in the water. I instantly got embarressed and stopped screaming but my eyes kept running from the pain. I got helped ashore by my friends and for some reason kept telling people I was okay. Except for when I saw JB, I remember telling him over and over again “something is not right”. After resting with compression and ice for a few hours I tried to walk and to my great relief I could! I had some pain sure but I could put weight on and walk around if I walked slowly. I remember telling people “phew close call, if I had tore my ACL I don’t know what I would’ve done”. A few days after that I started wakeboarding again, even though my knee felt really sore I pushed through the pain as my physiotherapist friend had told me “it’s probably just a sprain”.

A while later after getting an MRI I got the results in my hands and I tore the envelope open. I could feel how the walls were closing in around me, that familiar knot was forming in my throat and my eyes started burning with tears as I read the words “Complete Rupture of the Anterior Cruciate Ligament”. I sat down in the waiting room in the hospital. In one moment all of my plans had demolished and gone out the window. I would not be moving to Texas, I would not be fulfilling any of the dreams or projects I had in mind for 2016, maybe the rest of my sponsors would drop me too?

Luckily this is not what happened, I went home to Sweden and got accepted to my first hand choice of university, my sponsors stand by me and try to support me as much as they can and I had surgery to fix my knee and started working with Swedens best physiotherapists. Usually around the new year I look back into the old one and write a post about where I’ve been, what contests I’ve traveled to and what I’ve learned. This year the travel list is fairly short (I even lost my rewards card with my airline) and the contest list is nonexistent. However, the list of what I’ve learned is, I think, the longest it has ever been. 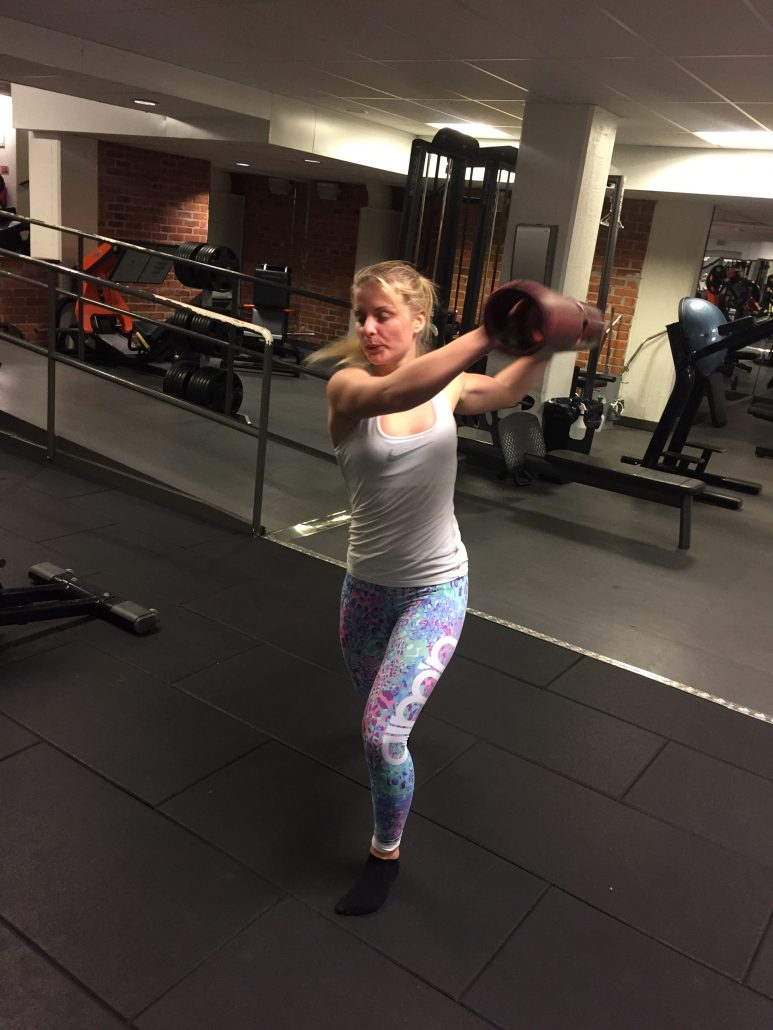 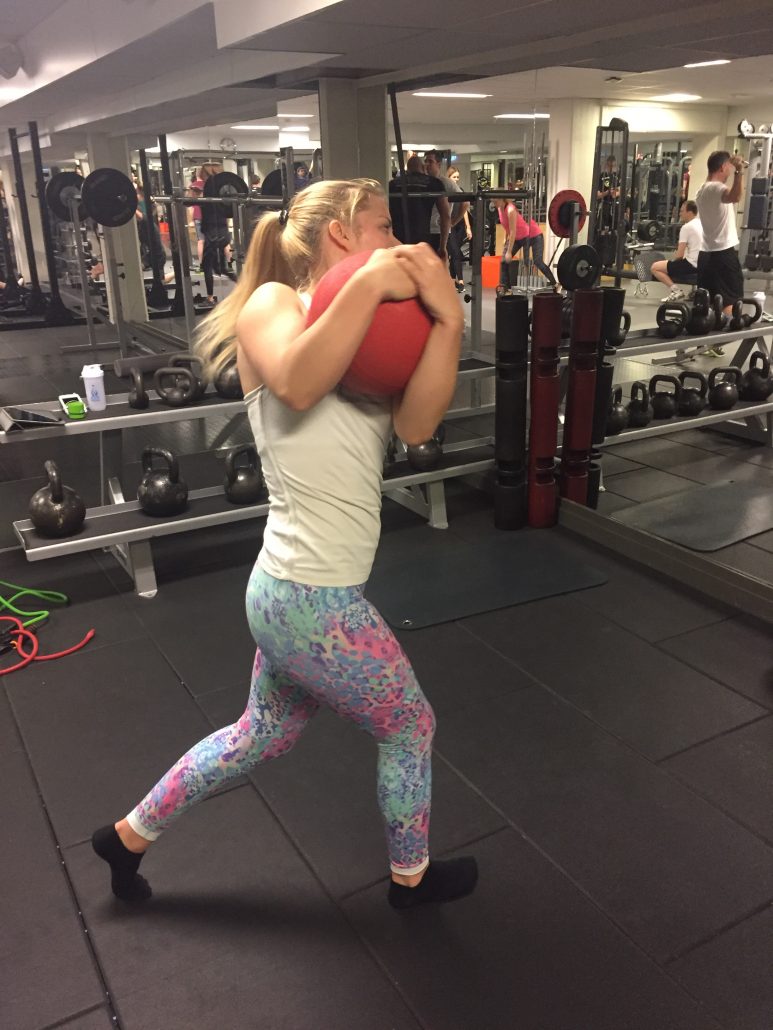 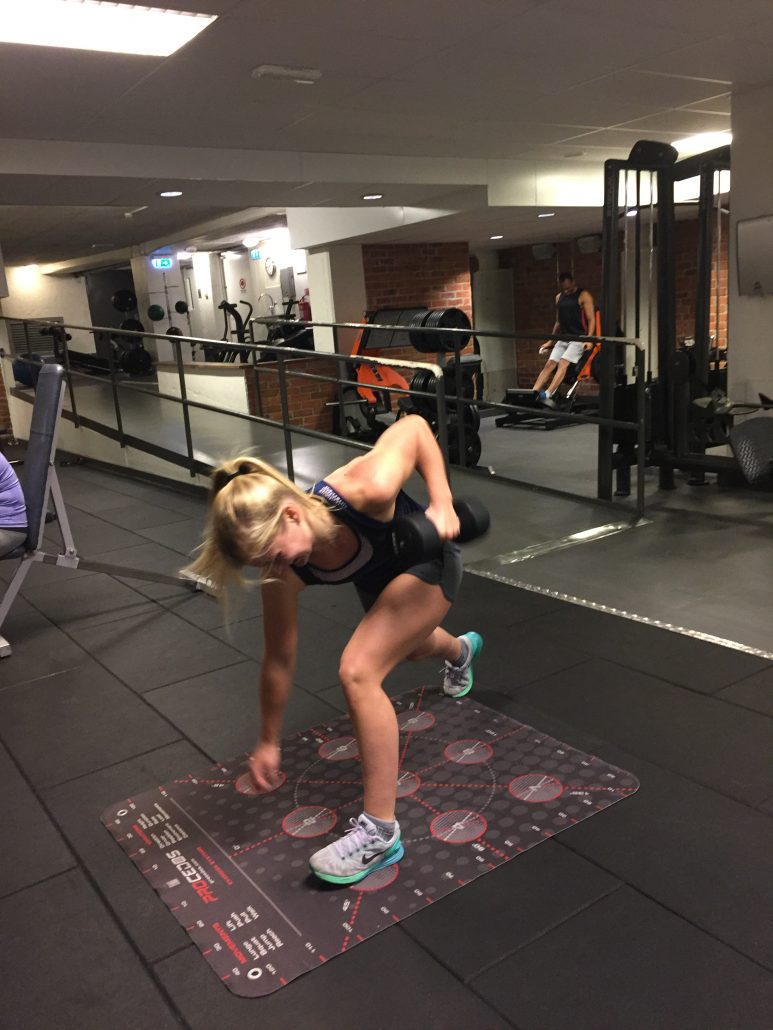 The past 3 months I’ve been working on strengthening not just my knee but the rest of my body as well. After getting in touch with Hans Hellberg (@hansofhell) I started training 3D Function (or proceedos) and here are my thoughts of it:

Ever since I started the wakeboarding highschool (Riksidrottsgymnasiet i Fagersta) I’ve been taught the proper technique of working out. Angles of the spine, muscles that should work in certain movements and muscles that should not. It’s been benchpresses, squats, deadlifts and lunges and these type of classical weight training is something that I still work a lot with and believe in today. It has therefore been a big change to step into the world of 3D.

I am lucky to be working together with Hans as his passion for what he does and his burning interest for exercising, health and the human body has made me trust him. If I didn’t trust the person telling me to do all these movements the complete opposite way of what I’ve spent my entire life learning I don’t think I would’ve stuck with it. The key to 3D training is to use all your body and to train your muscles in the angles where you are the weakest (of course with light weights and care as you otherwise will put stress on your joints). Now after working with hans for almost 3 months I am completely hooked on this type of training and it makes so much sense to me!

While being on my board I am not always in control and I wont be able to keep my body in those perfect squat angles. Most of the time accutally I’d say wakeboarding puts your knees, back and shoulders in challenging positions and I believe that by preparing my body for every scenario it will make me get back on my board even stronger than before my knee injury.

By working closely together with the physiotherapists at the Swedish National Sports Complex combined with my sessions with Hans, I believe I’m getting the best of two worlds. I’m so happy to have all these passionate, knowledgable professionals around me while getting through these last couple of months before getting back to what I love! 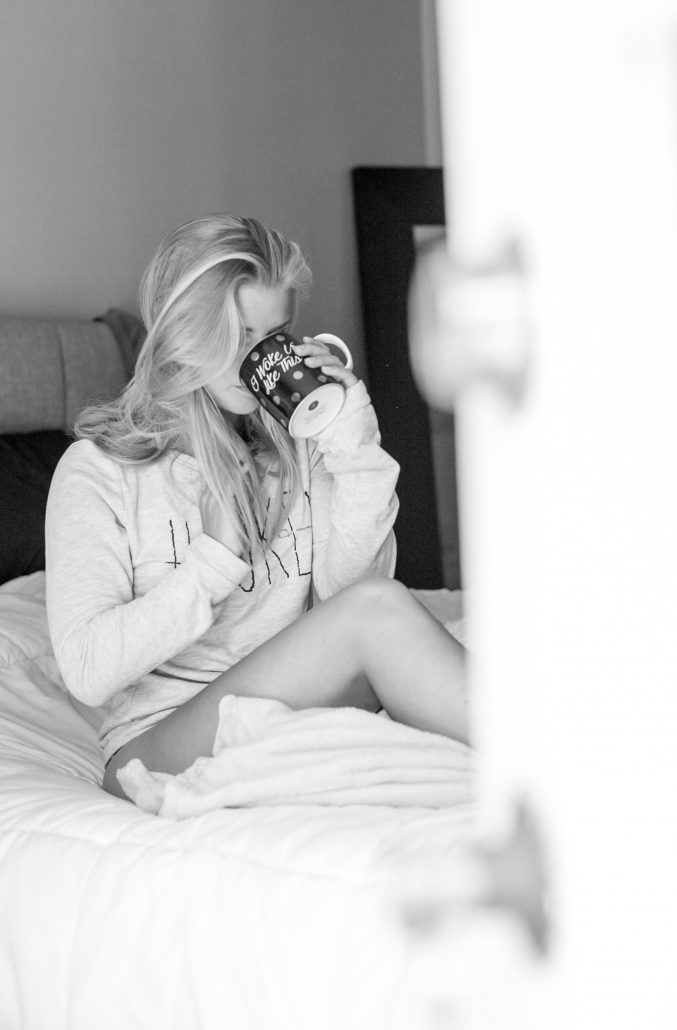 Today us Swedes celebrate “2a advent” (which basically is an excuse to eat a ton of christmas treats called “lussebullar”). After breakfast in bed and an episode of the Gilmore Girls, I started my day by heading to the gym for an hour bike intervals. I am not the biggest fan of cardio but I’ve discovered that biking makes my knee feel amazing so I’ve started to add both biking and swimming to my training routing as often as possible. Once I was done I headed home to hit the books and drink copious amounts of coffee as I just started another course in Uni. My life right now is quite different to what I thought it would be like but chilling on the couch reading books that make you look super smart when it’s snowing outside does have it’s charm. I think there is a positive angle in every situation and I’m focusing on doing the things now that I never get to do while traveling and competing. Of course I am stalking the wakeboarding world through social media and I really can’t wait to get back to that part on my life!

I was devastated to read the news about Ben Leclair’s accident and I keep sending thoughts his way and hope that he knows the whole world is rooting for him!