We’ve been staying up playing games the last few nights and I laugh so hard everytime. Yesterday we played one game called “Hand to foot” which basically involved a lot of notes saying stuff like “hand to foot”, “head to knee” etc and you had to try to collect as many notes as you could at the same time.

We also played “the ninja game” which I wont even begin to explain but it was awesome! During this game I literally laid on the ground laughing. 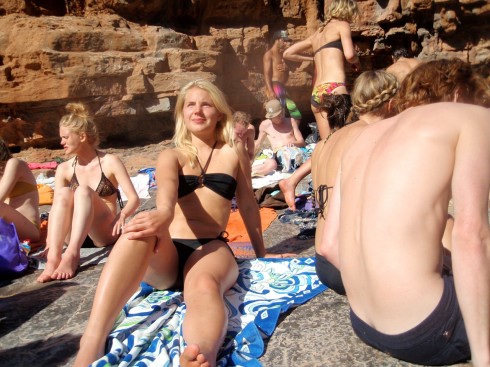