Just booked 3 flights from here to Sweden, Germany and Ukraine. I hate booking flights! Otherwise life at Xtreme is so good! Unfortunately the WiFi at the camp is down at the moment so I cant write a massive update as I would like but hopefully it will be up and running soon! 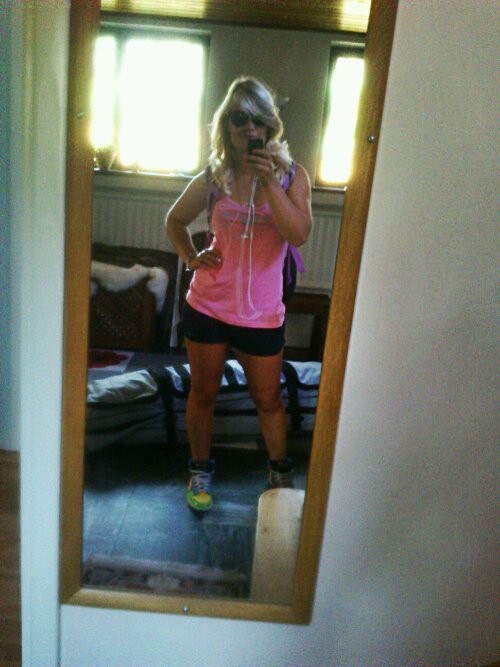 Lucky my boardbag has off-road wheels cause I’m trekking to the train now! 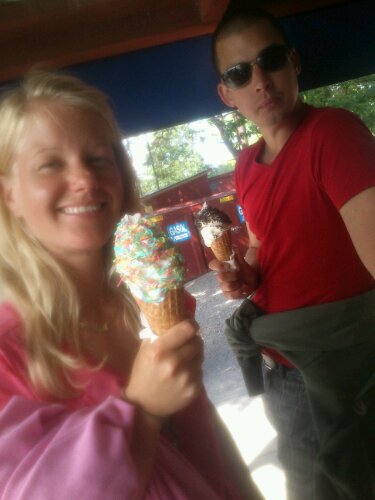 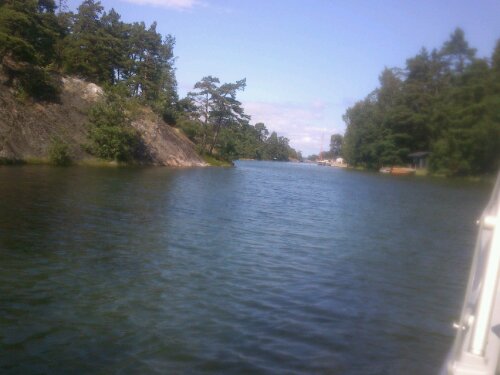 Yesterday I was out at my sisters summer house with her and her husband. This was where my wakeboarding started, behind our little 50 horsepower  out boarder. I started thinking about what it would have been like if my dad hadn’t suggested that I tried wakeboarding. I’d never have started and probably would be in uni somewhere loving the few weeks of summer holidays. I’m happy my dad got that old wakeboard  when I was 13 instead of just letting me tube like I wanted to 😉

Just checked in Lucas new website (Link) and I’m listed as one of his friends. Sick site, check it out!

Although he did spell my name wrong… 😉

An article just published in the brittish lifestyle mag with myself and DC from Xtreme Gene, enjoy! 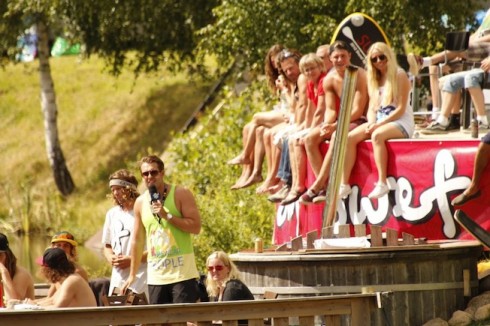 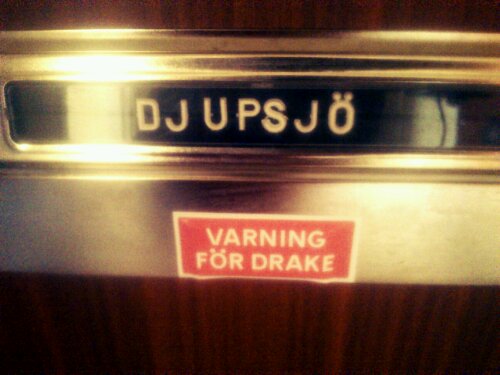 beware of the dragon

The question everyone seem to ask me lately. Well for now HOME in Stockholm doing nothing but boring laundry, cleaning, painting my nails, meeting friends for coffee, having Sushi with my sister, buying flight tickets, meeting up with BetSafe, sorting out my company, taking long baths, hanging out with my brother, moving boxes and just enjoying doing nothing for a change. 😉 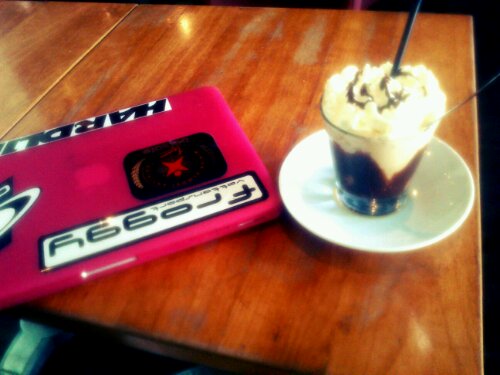 “Pretty fly for a WiFi”

Been spending the day out at the place where Froggy holds its summer camps with a lot of people learning to wakeboard or developing their riding. We’ve had such a fun day with a mixture of rain and sunshine but plenty of stoke. 3 boats, one world champion jetskier and lots of boarding and surfing. I stuck my tootsie first try so I was really happy about that and Tom, one of my team rider friends got his krypt back. We finished late (since the sun sets so late here) and came back from surfing around 11 pm. Then a massive BBQ and now bed! Got to say the best part of the day was when Erik tried on my old wetsuit… 😉 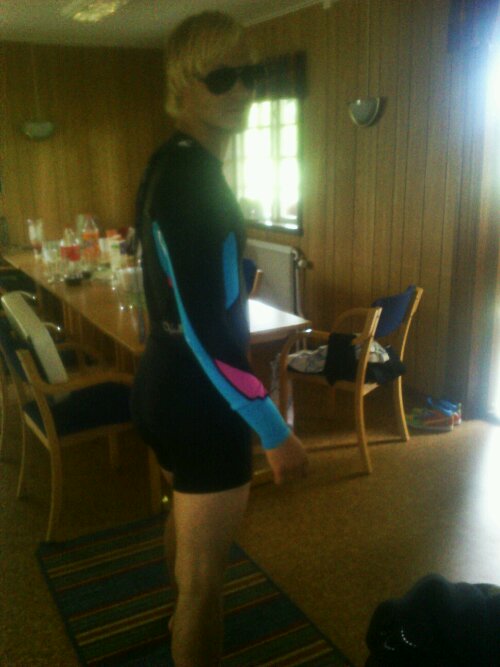 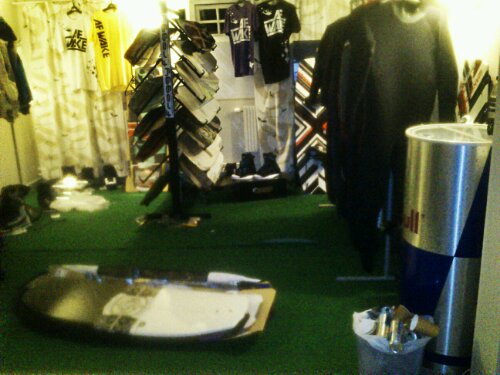 Boards and wetsuits for the campers! 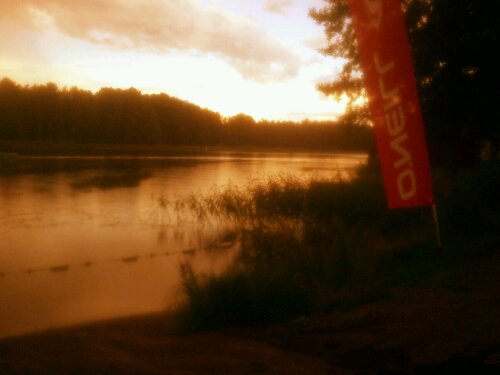 Sweet lake in as the sun started to set 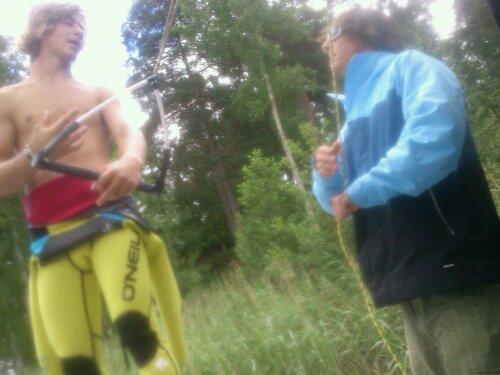 Yeah froggy and tom! About to try some crowmobes for my first time, nervous!! (: