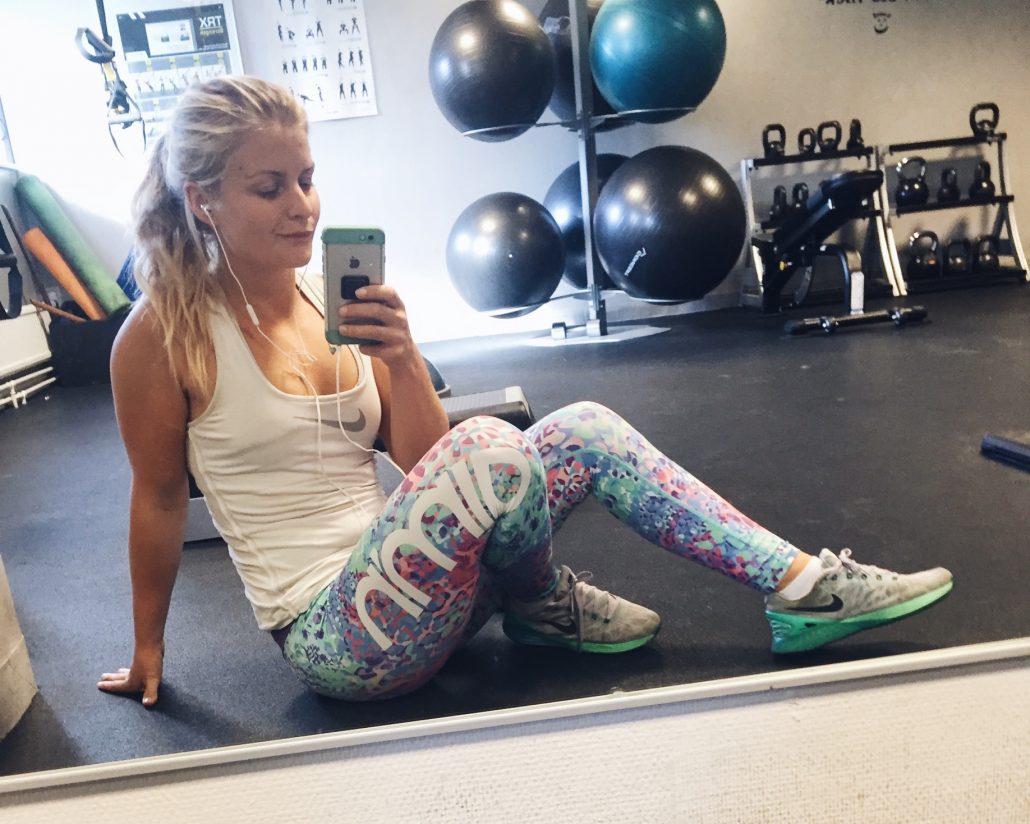 These past few weeks I have been focusing 100% on my rehab. Normally I wake up at 6am to head to the gym and then I go back at 5pm for a bike session or water therapy. Every day is different, some days I feel really good and my rehab sessions are great and the next day I’ll wake up with a swollen knee and a strong urge to throw something in the wall because I know I over strained my knee the previous day. Today was one of those good days as I took my bike for a 30 minute ride OUTSIDE in the Swedish cool summer air. After that I went to work on my rehab program and for the first time since surgery I got to put some weights on my lounges! I am super excited to be moving forward and to see how my knee is getting stronger each day! I feel like time is flying by and I’ll be back on the water before I know it!

(OBS. graphic images at the end of this post – don’t look if you’re squeamish)

Today I woke up feeling like my heart had tied a knot to itself, swallowed a stone and jumped in the ocean. For someone like me with the somewhat naive attitude that I can do whatever I want, this injury has been the biggest challenge in my wakeboarding career so far. Even bigger than my double flip attempts and winning four European titles.

As I’m writing the previous sentences I get a lump of guilt in my stomach. This shouldn’t be so bad, it’s only an ACL surgery, there are people dealing with way worse! The first person who comes to mind is my friend Mackie who had to amputate his leg due to a wakeboarding injury, and look how strongly he is handling it! “You’re such a baby Carro, stop feeling sorry for yourself”. Those were the thoughts echoing inside my head this morning. But beneath all those thoughts of devastation, exasperation I feel some different, weaker thoughts. These are the thoughts that never leave me even if sometimes, like this morning, they keep to the very back of my mind. They are whispering with very quiet voices “This too shall pass Carro, everything is going to be okay”.

This morning I’ve spent over an hour, crying on my yoga mat with a 1kg ankle weight strapped to my right leg as I was in the middle of doing my physio exercises when sh#t hit the fan. Since surgery I’ve been staying pretty positive, mostly because of JB, and I’ve been focusing on moving forwards “Look JB, I can straighten my leg now! Look I can bend it to 90 degrees! Look you can see me flexing my quad muscles!” I guess emotions just slowly were building up as I realized what this injury meant for me. I will wont be able to wakeboard for the rest of the season meaning I’ll have no way of defending my European Champion title. I wont be able to attend all the amazing events in locations all over the world. I wont be going to the World Cup in China as I was so thrilled to once again qualify for the tour and I will have to spend most of my time away from my boyfriend and friends without as much of a glimpse of all the parks I love in the US.

As my cat fled for the hills from my whaling noises and my runny eyes and nose I reached one of my all time lows in this injury process. This because I realized that it was raining outside and that I would have to make my way to the subway station on my crutches (which normally takes 5 minutes but now 25), take the train for 30 minutes and then crutch the 20 minutes to the hospital for a check-up appointment. After some close thought, I realized that the reason I was sad didn’t have anything to do with this but because I felt a huge sensation of abandonment. I’m ashamed to admit that I was hoping for everyone I love to drop their whole lives and jobs and stride to my rescue; “oh no, poor Carro with her injured knee, let’s all take care of her!”. The fact that the bossy receptionist at the hospital told me “So what that it takes you a while, you’re able to put weight on your leg aren’t you?” when I had called her earlier made me feel like I was being a big baby. Yes I could put weight on my leg but I’d made the trip to the train the previous day and after about half way my leg was throbbing and swelling up. Maybe I just have a low threshold for pain? Maybe I’m weak.       Maybe    I’m    weak…

The real pain is the insight that I can’t handle this by myself. It’s always been important to me to be independent. I moved out of home when I was 16 to attend the Wakeboarding School, I’ve lived in 6 different countries since I turned 19 and now I can’t even carry my own coffee cup to the couch. I love my family and my friends and I know that they love me too. My Mom took off work the day of my surgery and waited 5 hours in the Hospital for me to wake up from the anesthesia. She’s been making me food, washing my clothes and caring for me ever since but of course she still has to go to work. JB flew all the way from Texas to sit on the couch with me and do absolutely nothing with me straight after surgery. We watched 5 movies a day, played sudoku, and started my physio exercises.

I know my family loves me but this morning I feel like my three year old nephew whenever he trips over real bad and scrapes his knees. I want someone to stroke my hair and tell me “everything is going to be alright”. Unfortunately I’m a “grown up” now, and I’m expected to take care of myself. Well most of the times I can, today I just needed that reassurance from someone and as it happened all of my family members where occupied this morning and didn’t answer their phones. Well except for my brother who told me to stop whining (I still love you bro).

After another 20 minutes of crying on the floor, all of a sudden the tears and sobs stopped coming. I laid exhausted on the livingroom floor with swollen eyes and small mountain of tissues next to me. I know, and I’ve always known, that eventually I’m going to feel okay. I know that this is tough for me and it’s okay that it’s tough. I don’t have to compare my journey through this injury to anyone else’s because they are all different. I can see most of my friends heading for different competitions and it’s crazy how something that makes me so nervous that I wanna throw up is the only place I’d want to be right now. I get so jealous after watching them celebrate their victories or the achievement of landing new tricks. But actually I am celebrating too.  I’m celebrating that my stitches are out. I am celebrating that I can bike again, that I have all these amazing humans around me that I call friends and family and that today I had to find out the hard way that I can take care of my feelings by myself. Last but not least I’m celebrating that I now can carry my own coffee cup from the kitchen to the couch.

The hard work has begun, I will be back! 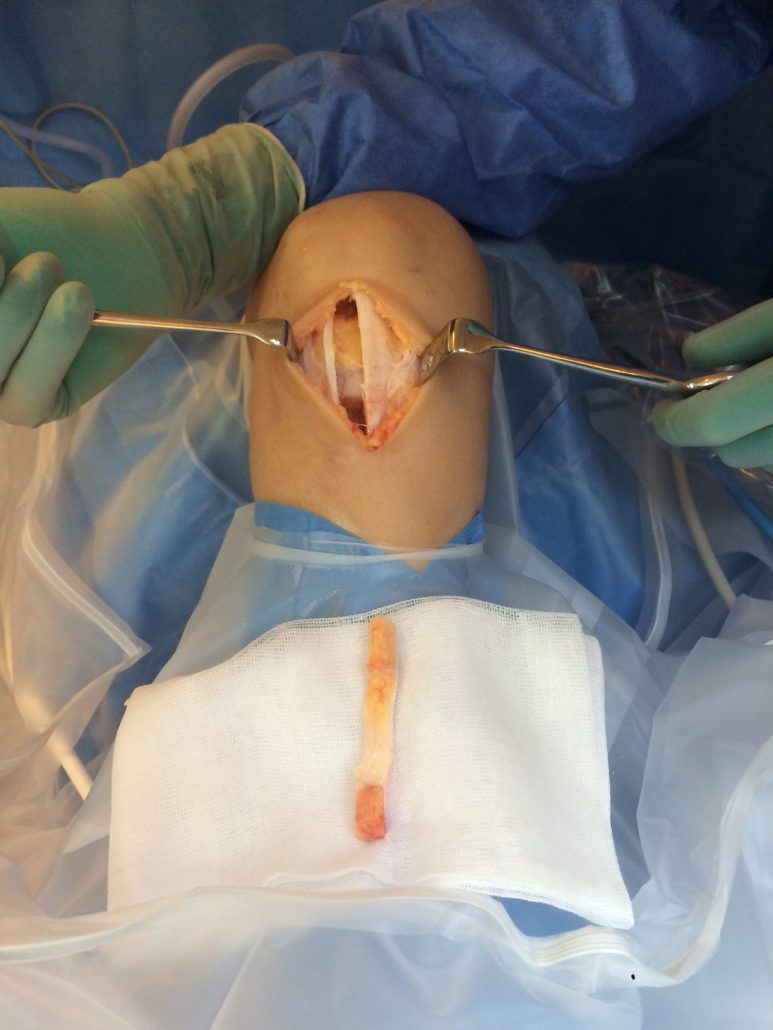 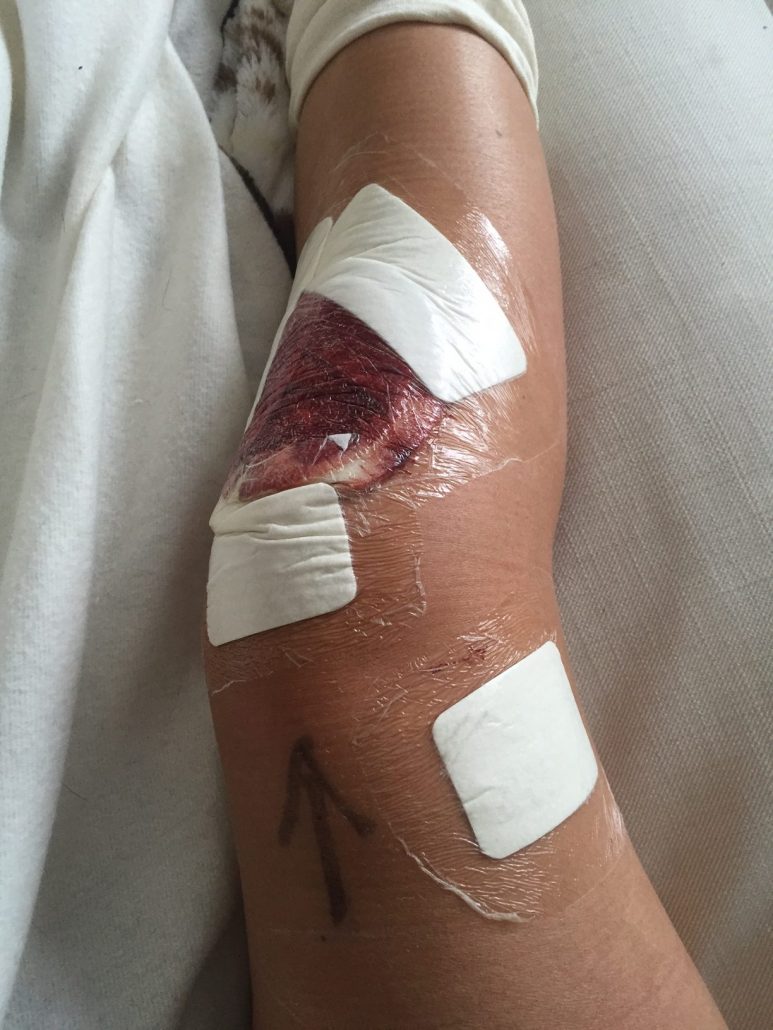 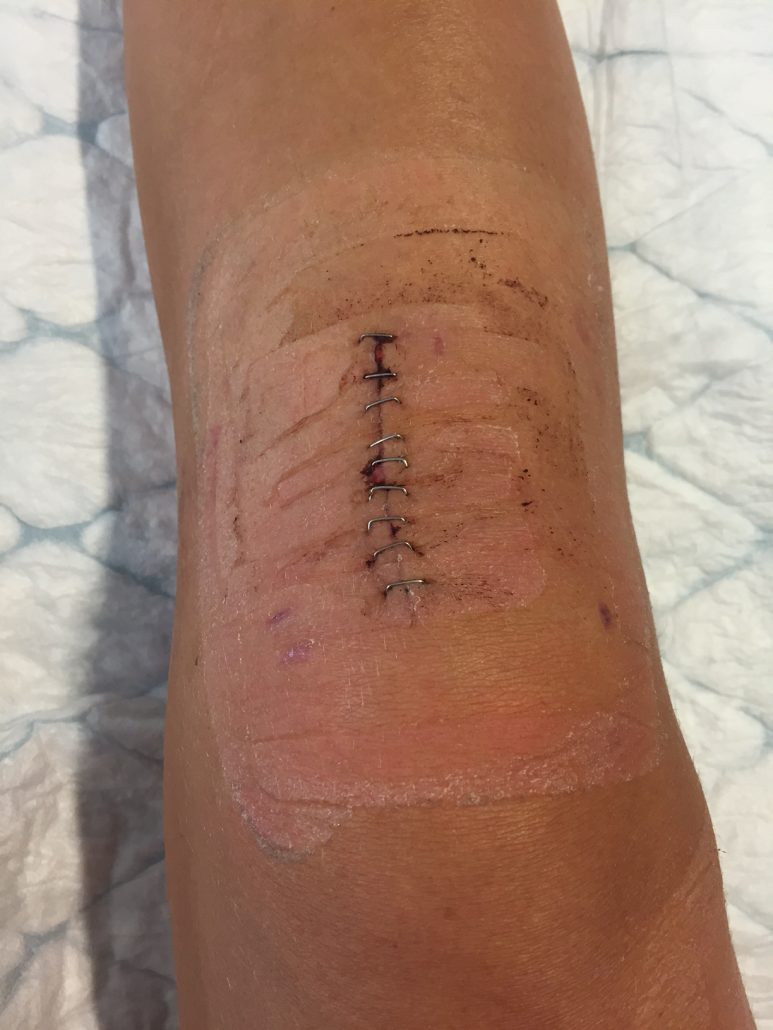 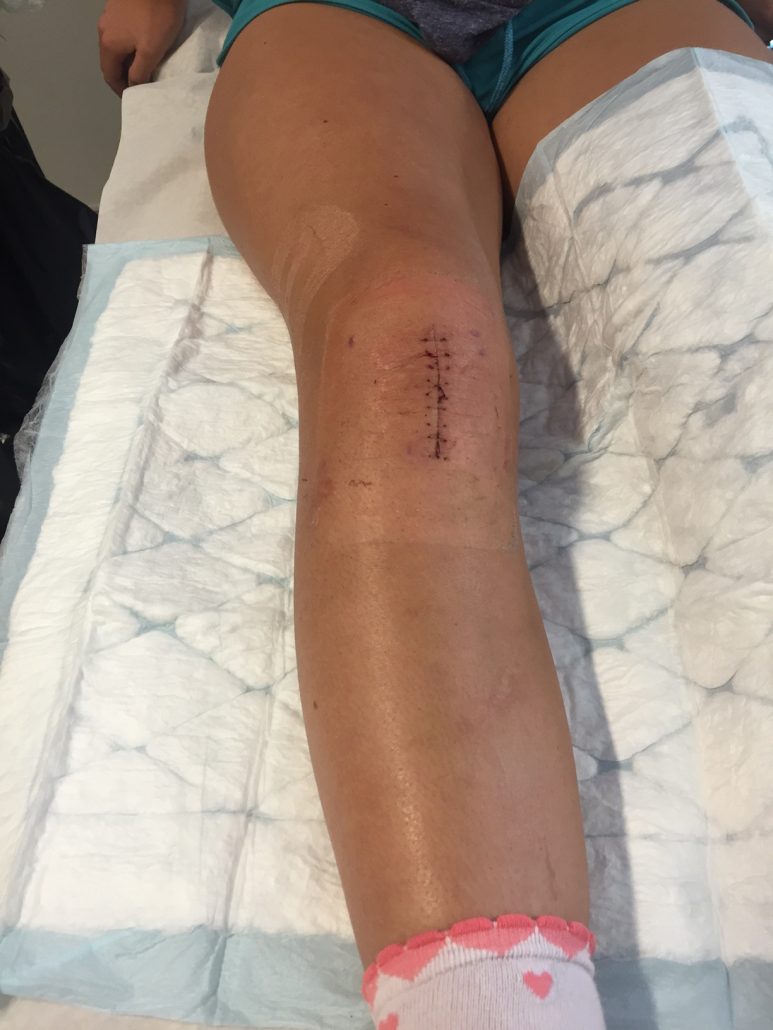