Today was a really chill day. Been working on e-mails and computer stuff all day and my knee is still sore so I watched the others ride for a bit. Luckily for me the conditions we’re so bad that I didn’t even really feel bad for not being able to ride. After a couple of freezing hours in the boat it was great to get in the hot tub with the boys and chillax. My knee feels so much better, and it’s actually starting to look like a knee again so who knows, I might get to ride Scotty’s sick wake tomorrow!

Drove down yesterday with the double up team to Scotty’s summer house. We’re spending the next couple of days here to do photo’s, wakeboard and surf. Life would be pretty sweet right now if it wasn’t for my sore knee. It is a little bit better today though after I slept with it on some cushions so at least I could move it this morning. About to go and be Sam and Scotty’s pro hoe and watch them ride now and hopefully I can ride again tomorrow. 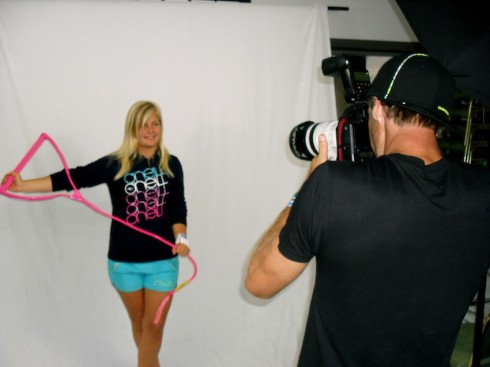 Some studio shots for hardline, bite the rope, bite it! (: 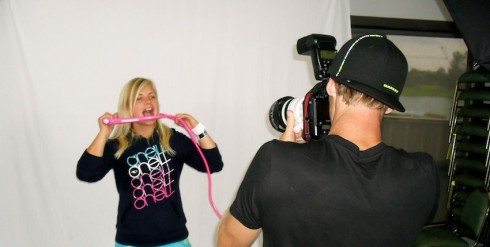 I woke up yesterday morning with a sore knee. I didn’t feel when I hurt it but I guess it was on my Backside 3 in the king of kicker since I had a rough landing. Not thinking more about it I swallowed some pain killers and went to compete in the Rail Jam. I rode terrible and fell on my second hit on the kicker, had to run back to the starting dock and took one more lap where I then fell again on a ts 5. Waking up today was a bit of a shock cause me knee is all blown up and I can barely move it. Really sucky timing and I just hope that it will just be an effect from riding too much and that I haven’t torn anything. 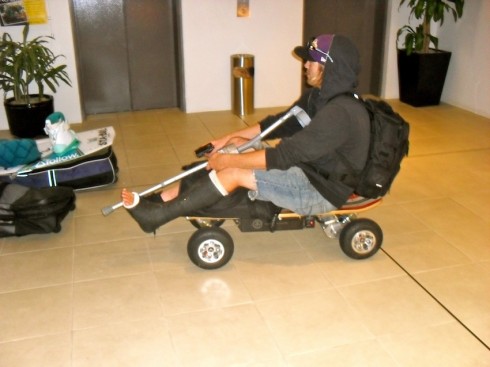 Maybe I should do like Greg who broke his foot on a tantrum and now rides around one of these motordriven skateboards?

One of the contests I entered yesterday was the King of Kicker and I actually had a good sesh! Landing a stalefish backside 3 and my tantrum to blind of the wave kicker here in Penrith. I still don’t know what place I ended up getting but I know that Angie Schriber won the comp with her amazing hs 720. Second was Sophie Hogben with a ts 720 and third Hayley Smith with the biggest glide I’ve ever seen a girl throw down. I’m stoked on that contest though and really want to ride more. Unfortunately one of the landings seemed to hurt my knee a bit cause I woke up with it completely swollen. I’m planning on that to go down by tomorrow though cause I really want to hit that quarter pipe! 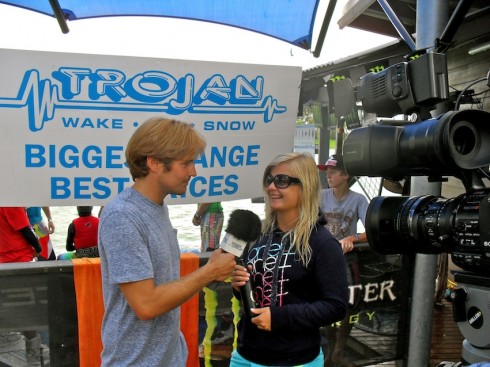 Penrith just recieved a new quarter pipe for the 2.0 challenge. This is what the monster looks like and I really want to try and hit it for fun a bit tomorrow since it was my first time hitting it in the comp. Such a fun toy for about, what rumors say, 10.000 aussie dollars…

Angie rode sick, but Hayley ended up taking first place in this contest. I still have no clue where I ended up.

Hey, dont forget to check out the new search magazine! Remember the trip for Xtravel I took down to denmark with Niclas Magnusson? Well, our picture got a whole spread on page 116-117 and you can read the mag online. Check it! (:

Yesterday was the first day of Boardstock here in Penrith (Sydney). It started with the Team Riders Cup and even though I love my Melissa I couldn’t help but riding for my friends with the Double Up team. As one of the 9 women riding for their board brand, pressure was on! Sophie Hogben, Bec Gange, Hayley Smith and Anna were killing it on the rails but no one came close to Angie Schriber who landed TWO 720’s in her pass! I didn’t ride too good again so I’m eager to try and fix that with the 2.0 challenge and the King of Kicker comp today! 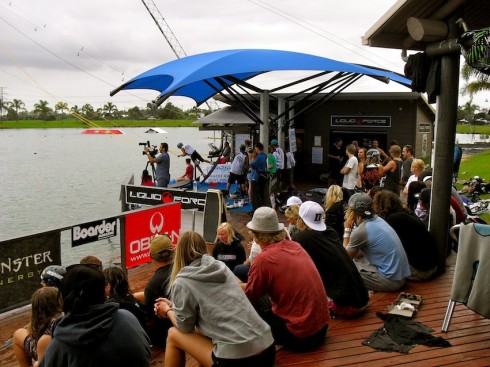 When it comes to the team challenge no one really had anything to put up against Liquid Force’s international team. The 3 riders representing were Harley Clifford, Danny Grant and Tom Fooshee and they dominated on the water. It was pretty crazy to see them all out on the cable at the same time and sure enough later on at the DEFY premier they got announced the winners.

Celebrated Australia Day after the comp with Hayley and her friends from Nautique by going to a steakhouse (Yup, I’m still a vegetarian). So good to see her again and catch up since we only meet once ever other year or so. 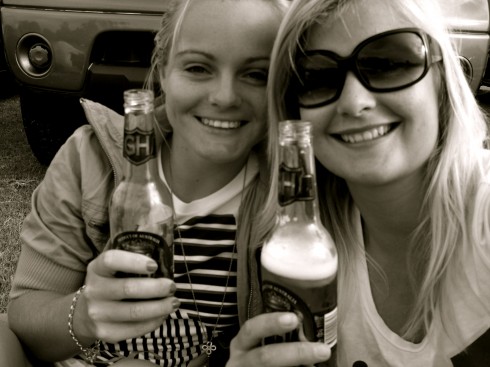 Rode in my first Australian Open today out by Windsor Stadium. I had a super bad first run, you might even compare it to my baking, where I fell on my first trick and then a heel 3 but since we weren’t too many competitors in pro womens I still made it to finals. My final run went a bit better so I ended up on a 3rd spot, right after the amazing Hayley Smith and Bec Gange. Pretty happy with that and stoked to keep riding cable tomorrow! AND stoked that my blog is back up! (: 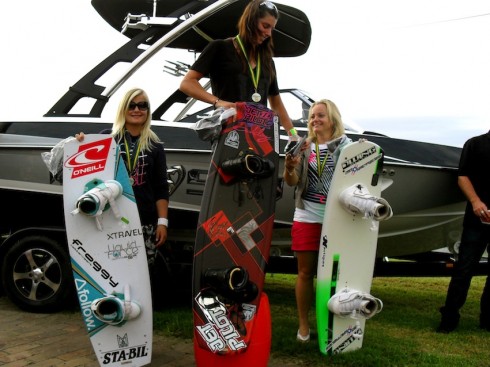 Blog up and running again. Sorry for being away y’all! This is what I’ve been up too: 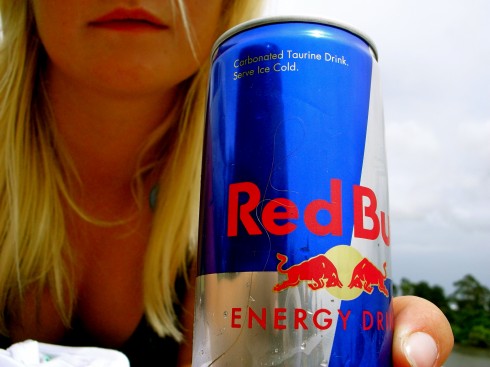 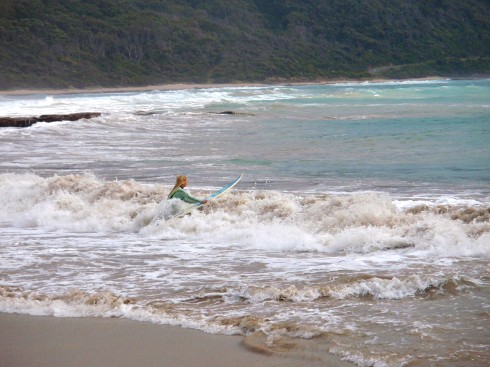