So I drove the 6 hours down to the swedish tennis week in Båstad. It’s pretty well known as a summer party place. The first thing that happened after I found the crew was that my team manager from BetSafe hugs the crap out of me. I was happy until I realized he was covered in champagne and after fighting him for a bit I came away with a soaking O’Neill Hoodie. I spent the next 30 minutes observing everyone, who by this time were completely wasted since there was an After Beach Party going on.  After everyone stumbled out of Peppes Bodega (the name of the place) I got asked the question “Carro, are you sober enough to drive?”. Since I hadn’t had anything to drink at all I said yes. “Okay cool, hey guys!! Carro can drive the Lambo back home” was the next comment. So I ended up getting the keys thrown to me and drove it home.

As I was driving it my fellow Xtravel team rider Erika Lindberg called me since she just arrived down so she picked me up and we went to get ready for the night. We had a sweet dinner with the rest of the Betsafe crew and then the craziness began. Such a sick party and even though I wondered before what I would do here, cause it’s really not my type of place at all, I’m so happy that I went!
Been recovering and sleeping most of the day today and now it’s time to get on it again! 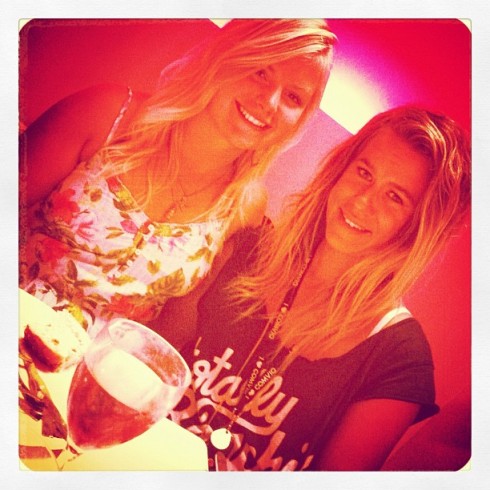 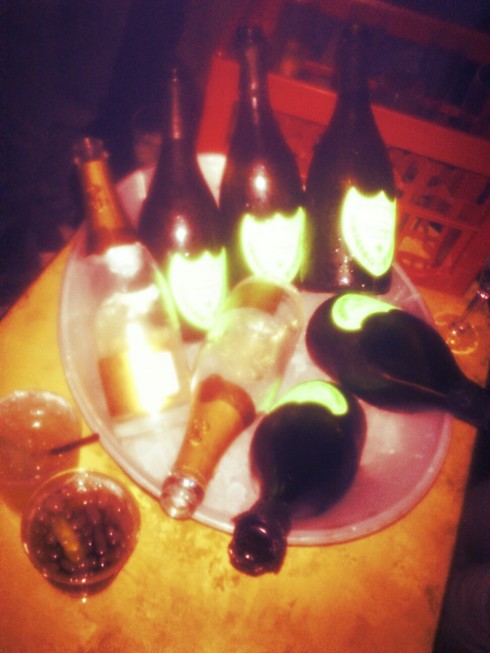