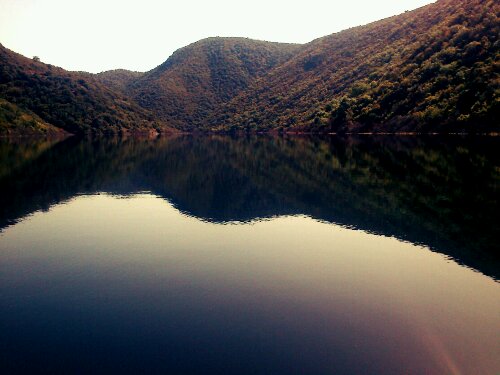 Looks like my Moby Dick week had a small stepback today. Last week I thought I sprained my ankle when I landed a bit weird after a tootsie attempt. Today one of the campers, who happened to be a foot doctor, took a look at it and told me she thinks it’s cracked. Since it’s been several days there is not much to do about it but she recommended that I take at least one month of boarding(!?!!) well thats not going to happen, I’ve been riding ever since it got injured but I did take today off. Oh and she just shook her head when she saw that I was wearing flipflops. Now im in trainers and resting all day and tomorrow the hunt for my moby continues (: had a bunch of people land new tricks in the boat today though, makes me happy (: