We woke up early this morning to have time for a wake set before Bucket (the man, the myth) had to go to work. I was so excited since I hadn’t ridden sine the Double Up team trip and I was hoping that maybe I could do something more than grabs this time. After watching the others throw it down, D trying out his new board, I was up. And I couldn’t even jump wake to wake! I had the worst set ever and I would lie if I would say that it doesn’t matter, that it was all good. The pressure I put on myself also goes in my riding and I left the lake feeling like the worst person ever. As my day went on I started reflecting over what had just happened, I’d just been with some of the greatest people I know, in sunny Australia, back on my board. With my friend Cianne passing away and the texts she wrote before it happened it makes me think about her every day. In her texts she would always finish with “just, breathe” because something that we take for granted, like a long deep breath, was something that she would have traded her right arm for. So that’s what I do now whenever I feel upset, I breathe and remember the important things.

Later on when Bucket was finished working we all went down to the lake again for a second set. With only the intention of having fun and taking care of my ankle I rode again and had the best ride since my accident. ♥ 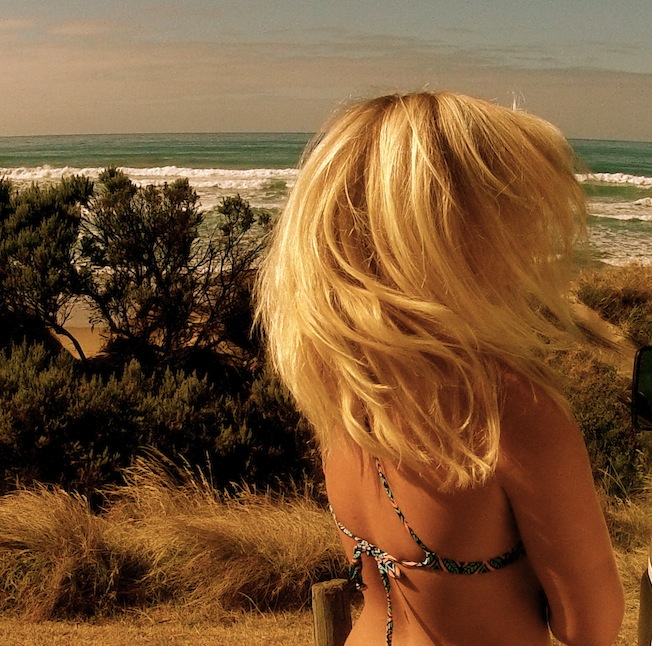